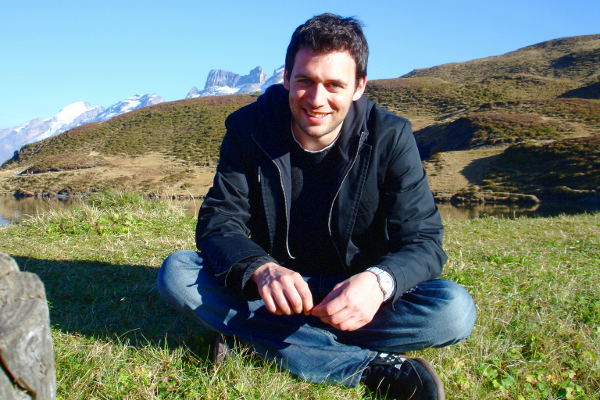 Professor Schlein focuses on answering one of the key questions in the field of mathematical physics: He examines the macroscopic properties of quantum mechanic systems and aims to develop new mathematical tools to describe correlation between quantum particles and their effects on large quantum systems. Long term goals are to mathematically prove the formation of the Bose-Einstein-condensate and the super conductors, as well as the validity of the Boltzman equation for quantumgases. Translated from: UZH Press release

The Institute of Mathematics wants to extent its congratulation to Prof. Dr. Benjamin Schlein for receiving the extended ERC Grant!